Civil liability is not the first thing we think of when it comes to drunk driving accidents. However, it is one of the most common actions taken against a defendant after they’ve been charged with a DUI. Usually when people think of a DUI, the first image that probably comes to mind is a celebrity being arrested and charged with a felony (or other criminal charges). This article will seek to show the less talked about but more common legal actions taken after a drunk driving accident: civil liability.

Drunk driving is something that many of us unknowingly witness whenever we’re out and about; at a restaurant, a club, or a bar with friends, or even at a private social gathering such as an anniversary or birthday party. We witness those around us drinking a beer or ordering an alcoholic drink, then leaving the establishment or the home after consuming it. What we don’t know can hurt them and others. We can’t be sure of their tolerance for alcohol or how much they’ve had to drink prior to arriving at the establishment.

Because of this, it’s important to be aware of those around us and if necessary, step in when we do see something. If a friend consumes alcohol, it’s important to withhold their keys and get them home safely in an Uber or Lyft or designate a person in your party who hasn’t been consuming alcohol to assist that person in getting home.

If we choose to ignore a situation in which someone we know and care about drinks and drives because they claim they are “fine”, we could become liable (or the establishment in which they consumed the alcohol could become liable) for any accident caused while they were behind the wheel of a motor vehicle. If they cause injury or death to another motorist or passengers in their car, a pedestrian, or themselves, the laws surrounding this are clearly laid out by state––and the consequences are severe. 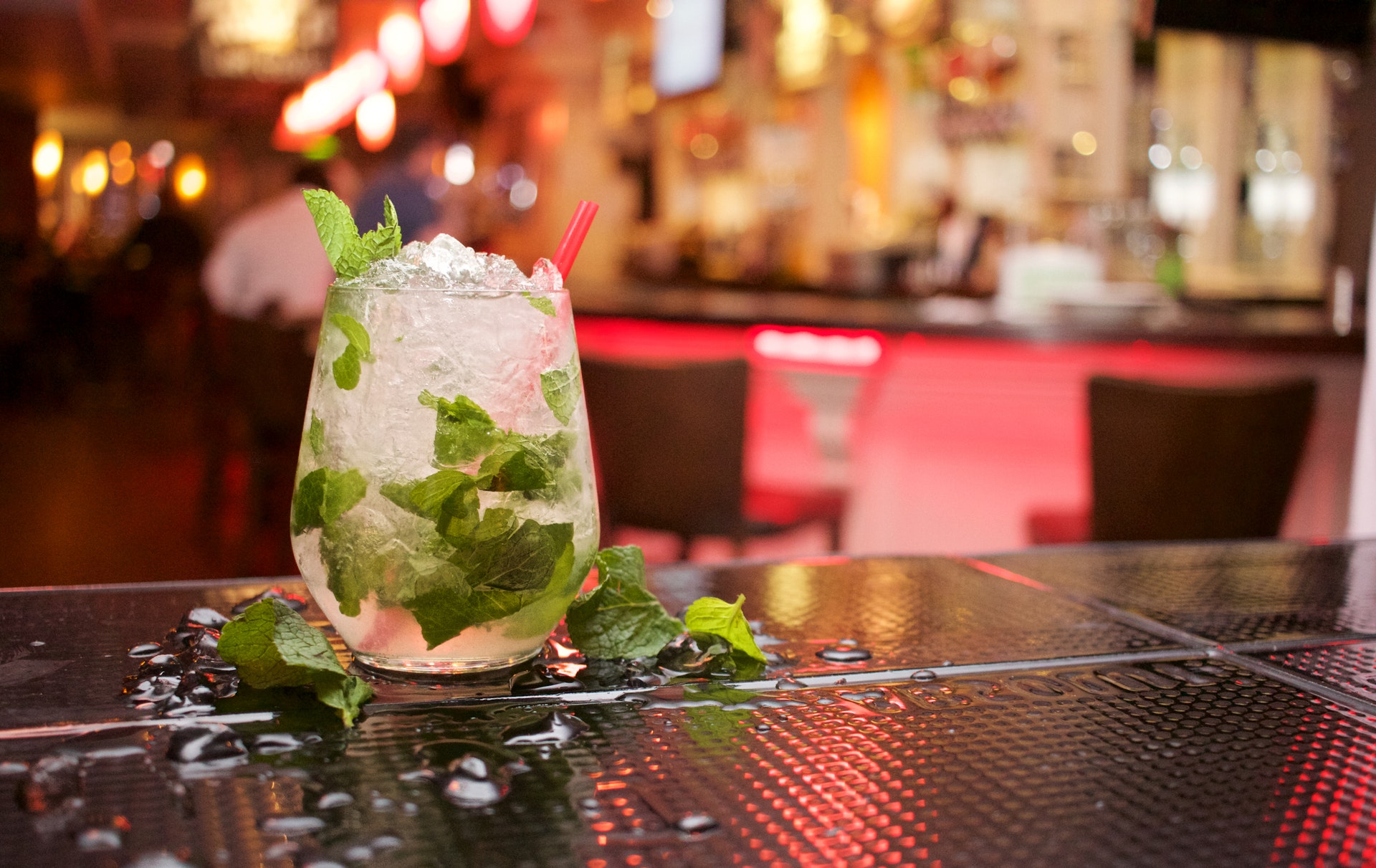 If a friend consumes alcohol, it’s important to withhold their keys and get them home safely in an Uber or Lyft or designate a person in your party who hasn’t been consuming alcohol to assist that person in getting home.  ©BigStockPhoto

No dollar amount can replace a lost loved one

When someone becomes injured or dies as a result of a driver who chose to drink and then handle a car, families have the right to pursue monetary damages. While no amount of money can replace the life of a lost loved one, as with any wrongful death, it does provide assistance in easing the financial burden of final expenses, medical bills, and lost wages. This is why retaining legal counsel to assist with filing a civil liability action in order to obtain damages is extremely important.

Beyond civil liability, the consequences of drunk driving are far reaching

Legal issues that surround DUI-related accidents and wrongful deaths can range from large fines and suspended licenses to serious prison time. Drunk driving accidents often cause more harm to the passengers in the vehicle and other motorists on the road than they do to the driver.

As this article is touching on drunk driving in respect to the area of personal injury (civil law), we will not go in-depth about the criminal aspect of drunk driving. Regardless, depending on the circumstances surrounding the drunk driving-related accident, and whether or not a person or persons became injured or died as a result, there will almost always be criminal charges filed if the driver is found to have been intoxicated above the legal blood alcohol limit. This testing can be enforced by police officers at the scene of the accident if they have reasonable suspicion that the motorist is intoxicated or is acting erratically.

Probable cause and reasonable suspicion: a matter for law enforcement

When a law may have been broken, this is what’s referred to by attorneys as “reasonable suspicion”. Reasonable suspicion would apply in the event that law enforcement arrived on the scene of an accident and was able to smell alcohol on the motorist said to be at-fault for the collision. With reasonable suspicion, officers would then be allowed to use “reasonable force” on the motorist if they refuse to submit to a Blood Alcohol Concentration test. Force is never a first line option for law enforcement and the driver will be asked to “reasonably” consent first. In the next section of this article we will go more in-depth about BAC testing.

Based on the results of the aforementioned BAC test, “probable cause” comes into play. An officer cannot arrest a motorist without reasonable suspicion to first administer a BAC test. After this, if the results conclude that the motorist in intoxicated, the probable cause is then given to the police to make an arrest based on the motorist driving under the influence. At this point, they can then be charged with a DUI.

While this does not inherently concern the area of personal injury, the arrest of a motorist who caused serious bodily injury or the death of a passenger in their car, or of another motorist or pedestrian can be indispensable when the victim or their family retains a personal injury attorney and attempts to pursue damages.

Force is never a first line option for law enforcement and the driver will be asked to “reasonably” consent first. In the next section of this article we will go more in-depth about BAC testing.  ©BigStockPhoto

Florida’s has no specific BAC laws in place, but law enforcement may step in

The state of Florida does not have specific BAC laws, therefore it is a state that leaves the testing requirements up to law enforcement and the state officials who are overseeing the case. However, as previously explained, if an officer on the scene of the accident has reasonable suspicion that a motorist is impaired and under the influence of alcohol, they may use their best discretion and require the driver to submit to a BAC.

Finally, a quick checklist of what your attorney may need when filing a civil liability action to pursue damages for a drunk driving-related accident or wrongful death.

Tell us about your drunk driving accident case Call Us Now